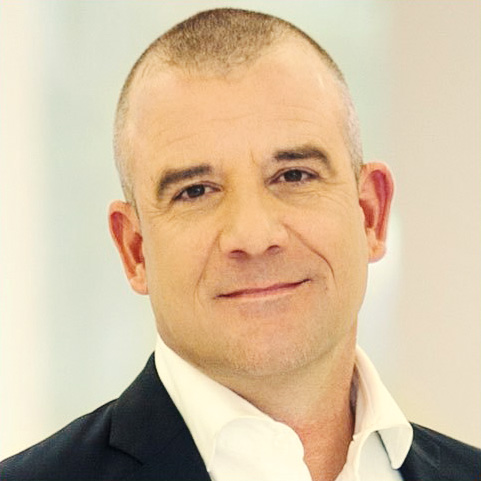 Tom has worked for the last 20 years in corporate finance / investment banking, starting in 1997 in the Corporate Finance Division of SBC Warburg Dillon Read in Switzerland, then being responsible for IPO origination in Switzerland for UBS for more than seven years, eventually becoming Head ECMG Switzerland of UBS Investment Bank from 2007 until the 2009.

In January 2010, he joined Nomura as Co-Head IBD Switzerland to build up the IBD franchise in Switzerland, after the acquisition of the European and Asian business of Lehman Brothers by Nomura completed shortly before.

Over the last 3 years, he has established ACXIT Capital Switzerland as the trusted and knowledgeable corporate finance advisory hub for Cyber Security, Block Chain and Artificial Intelligence Firms, given Switzerland is more and more evolving as the global center for such activities outside the United States. Trusted, long-term clients are inter alia WISeKey, Qnective, SilentCircle, Kudelski, Arago, etc).