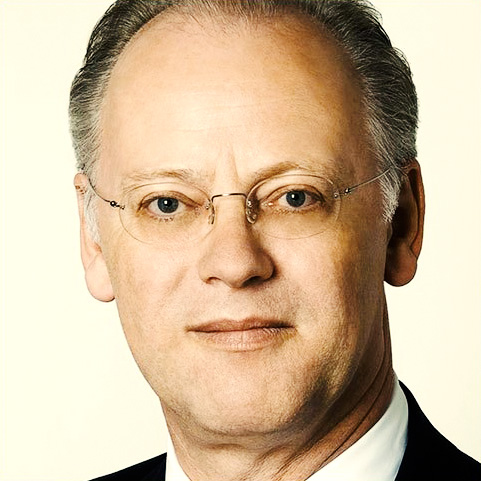 Rudolf Scharping, born in 1947, from 1975 until 2005 served on important political positions, such as President of the Party of European Socialists, Party Chairman and Parliament Party Leader of the German Social Democratic Party, Minister-President of Rhineland-Palatinate and Federal Minister of Defence.

From 2004 until 2006 Rudolf Scharping taught „International Politics“ as Professor at The Fletcher School, Tufts University Medford/USA.

In 2003 he founded the “Rudolf Scharping Strategie Beratung Kommunikation AG” (RSBK), a strategy development company focussed in the international area on China and in Germany with a focus on the public sector cooperation with private companies.

Functions in Parliament and Government

Political posts in the Social Democracy