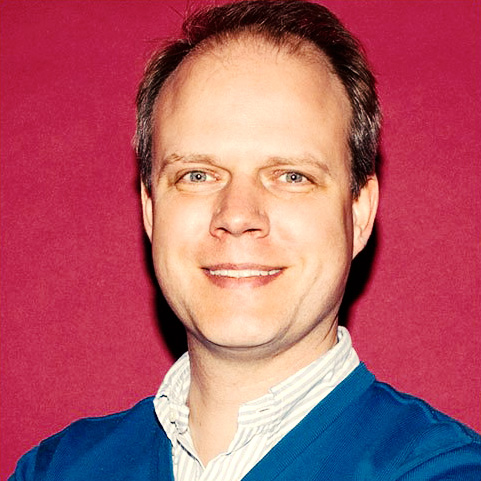 Michael is a serial tech entrepreneur and co-founder of Redstone.
He was the founder and managing director of Rebate Networks a global network of local commerce sides active in over 30 countries.
Before starting in the technologysector he began his career at Merrill Lynch in the M&A division. He obtained his Business degree from WHU (Germany) and EGADE (Mexico) and also studied at CEIBS (China) where he learned Mandarin. Alongside being a Partner at Redstone Michael is an active angel investor in more than 20 companies like: Kreditech, Atheneum Partners or Inventorum.