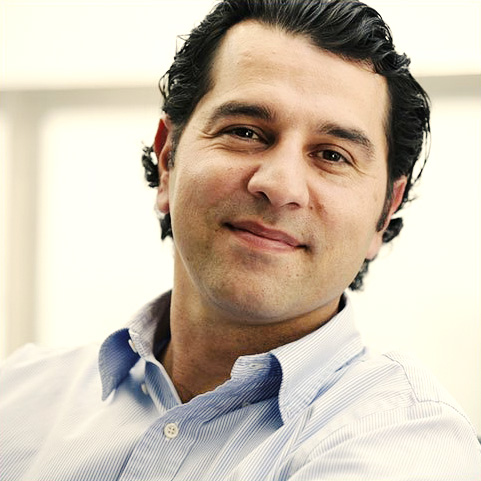 Mehrdad Piroozram is the founder and general partner at InsurTech.vc.
The pioneer in the areas of Web and Apps began his career as a software developer for a german corporation.
In 1995 he established his company Pironet which he led to an IPO in 2000.
Since 2003 he acts as a successful business angel. Being one of the first recognizing the App Revolution, he was among the „first movers“ internationally.
In 2014 Mehrdad Piroozram founded InsurTech.vc, where he operates as one of the leading seed investors for start-ups from the Insurtech space throughout Europe.