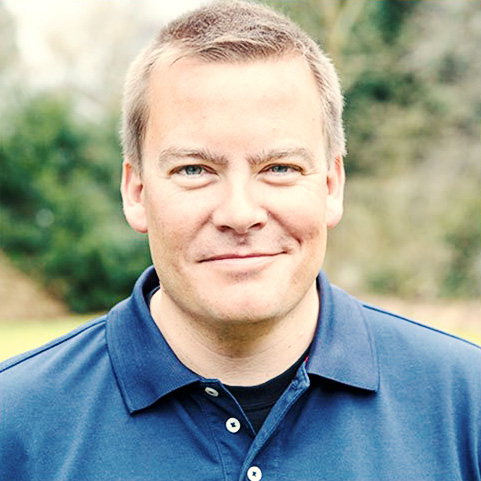 Andresen is Managing Director of Engagement at the Cyber Innovation Hub of the German Armed Forces (Bundeswehr).
Born in 1976, Andresen studied Business Administration and Engineering in Wedel, Germany and Skövde, Sweden.
Andresen is a serial entrepreneur, he founded his first company during his school years. The company specialized in computer games for mobile phones and became one of the international market leaders with subsidiaries and offices in New York and London. elkware was acquired 2004 by Infospace Inc. (Nasdaq: INSP). After that Andresen became an active Business Angel with over 30 Investments in Tech-Startups.
In early 2010, Andresen founded veeseo, the Business Growth Engine for publishers.
The company developed its own speech recognition and semantics for a fully automatic recommendation system. veeseo was active on 3 continents in 14 countries and was acquired by G+J and Bertelsmann in 2014.