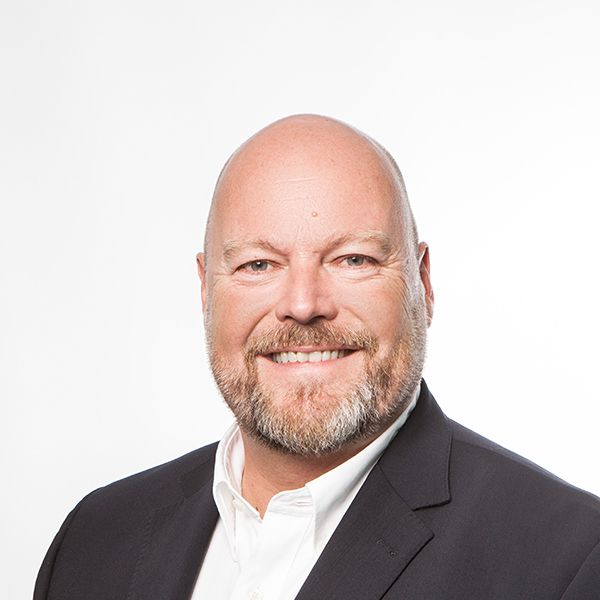 Frank Niehage is the CEO of FinTech Group AG. He has vast experience across all segments of retail and commercial banking, having previously been Managing Director at Goldman Sachs until August 2014. In previous positions, he was instrumental in the growth of Bank Sarasin AG as CEO in Germany. Prior to this he had served in various senior positions at Commerzbank, Credit Suisse, UBS and International law firm Beiten Burkhardt, both in Germany and internationally, especially in Asia. Frank is an attorney at law in Germany and has received his Master of Laws majoring in international economics from the University of Houston Law Center.