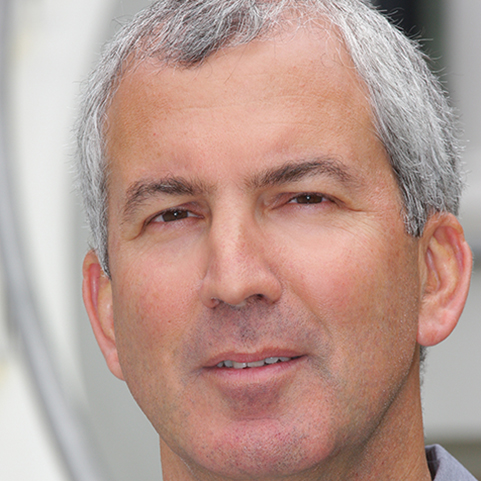 Eran founded HPV funds in Germany, Europe and South Africa, serving as President and CEO of those funds for 8 years.

Eran’s experience in Venture Capital investments goes back to 1996, when he co-managed three Israeli VC funds and was personally responsible for over one hundred investments, with multiple IPOs and trade sales

Eran holds an LLB from Tel Aviv University and a MBA from Boston University.