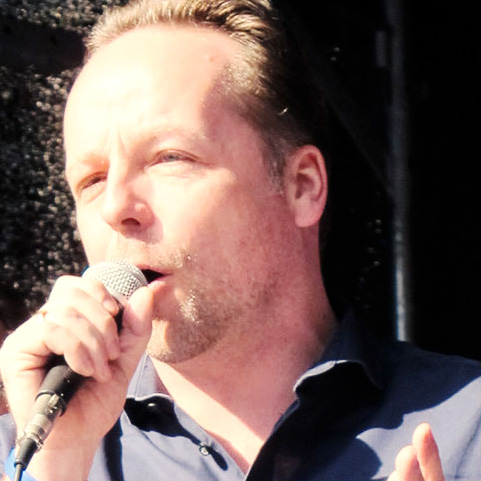 Pulse of Europe at GrowthCon17

Dr. Daniel Röder is one of the initiators of the civilian movement Pulse of Europe which was launched in late 2016. The movement aims at making the European idea visible and audible again, activating its positive spirit and encouraging people to give Europe-friendly parties their votes. It gained highest attention of the media and the public through demonstrations in more than 100 cities all over Europe.

In his professional career, Daniel Röder is one of the founding partners of the Frankfurt based law firm Greenfort. His areas of specialization are mergers & acquisitions, corporate and commercial law and dispute resolution.

From 2001 until the founding of Greenfort in 2005 he was an attorney with Freshfields Bruckhaus Deringer.

As a Hoechst foundation and Fazit foundation scholar, Daniel Röder studied at the universities of Marburg, Hamburg, Frankfurt am Main and Jena (doctoral thesis). From 1997 to 2001, he ran a company offering legal education to law students. He was admitted to the bar in Germany in 2001. He is a lecturer at the Johann Wolfgang Goethe-University of Frankfurt and the Justus-Liebig-University of Gießen as well as a judge at the Hessian Court of Professional Conduct of Lawyers (Anwaltsgerichtshof).