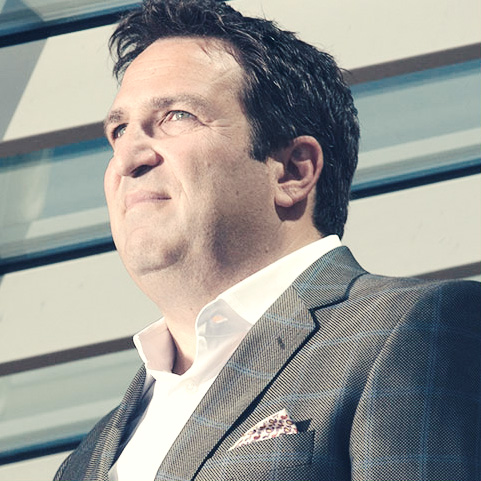 Unicorn or living dead? at GrowthCon17

Daniel Gutenberg – super angel investor, venture capitalist and unicorn hunter in the investment industry. Invested in more than hundred startup companies during the last 20 years and serving as board member for various companies. He has received numerous awards and was elected business angel of the year 2011. Daniel Gutenberg started his career as CEO of Gutenberg Communication Systems AG, a company he founded in 1991. Subsequent to selling his company in the year 2000, he became an active business angel. Daniel joined VI Partners in 2003 as a General Partner focusing on IT.