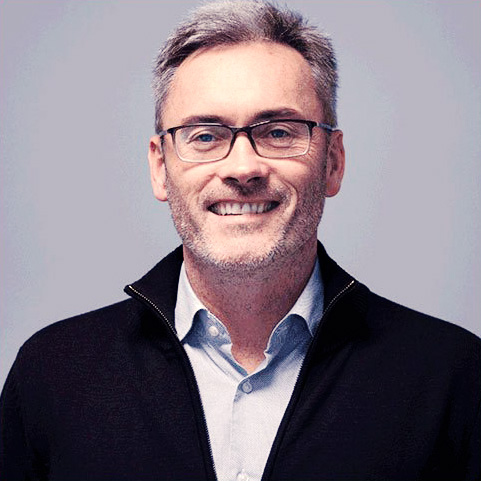 Christophe Hocquet is a passionate entrepreneur. He started his career as an assistant to the Board at Bertelsmann, a German Media group, where he established his first connections to Germany. After two years at the headquarter in Gütersloh, he founded his first company Pixelpark in France. Christophe Hocquet was also co-founder of several companies across Europe. Since 2010 he focuses on Brille24, where he successfully promoted shops in Benelux, France and Spain. In 2015 he was appointed CEO of the Brille24 Group. During this period he advanced the new positioning of the company (hybrid model), the introduction of brand glasses and a complete relaunch with many other innovations.