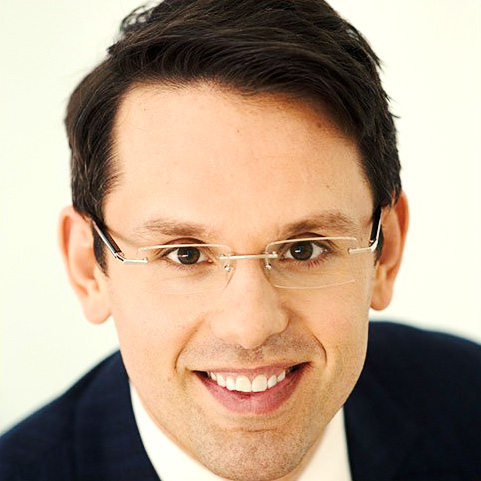 Christian Angermayer (36) is a serial entrepreneur and investor born in Germany and based in London. He is the owner of Apeiron Investment Group, his own family office and merchant banking business.

Passionate about the arts and film, Christian has (executive) produced via his film production company Film House Germany (which he founded and serves as Chairman) inspiring and critically acclaimed movies like „Filth“ and „Hector and the Search for Happiness“ and is credited on eleven feature films in total.